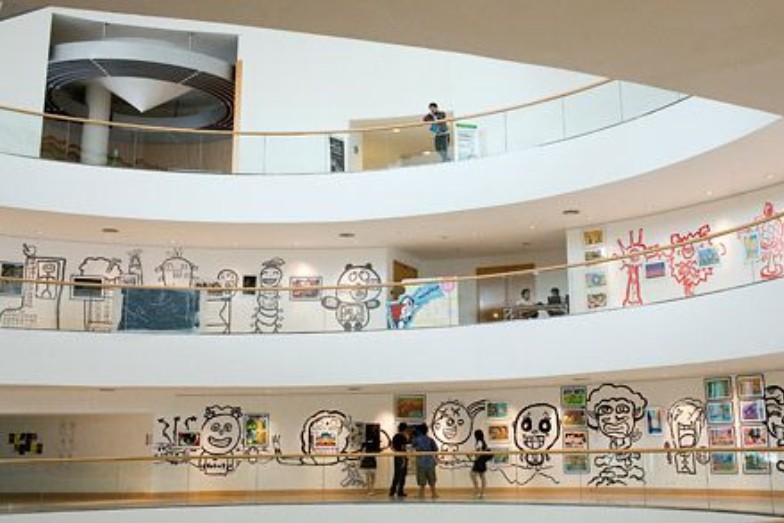 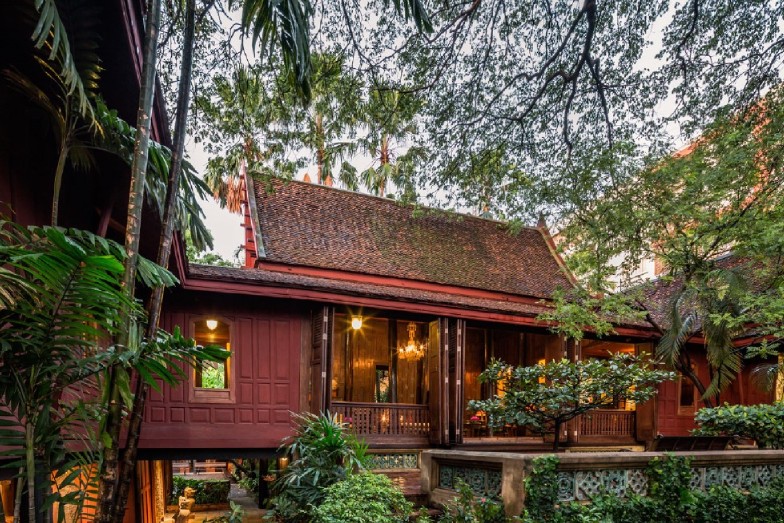 The house is a combination of 6 traditional Thai-style teak-wooden houses, that were purchased from several owners from various parts of Thailand, and brought to the present location. In addition, there are displays of antique, artifacts and collection of Contemporary arts, predominantly of Asian-origin art works. Wat Pho is not only one of the most visited Buddhist temples in Bangkok but it is where history, medical science and educational institute combined. Officially named Wat Prachetuphon Vimon Mangkararam, wat pho was believed to be founded during the 16th century and was later served as The Royal Temple of King Rama I of Chakri Dynasty. Laid inside the main ordination hall is the sacred 46-meter Reclining Buddha whose feet are beautifully inlaid with mother-of-pearl, carved with holy signs. 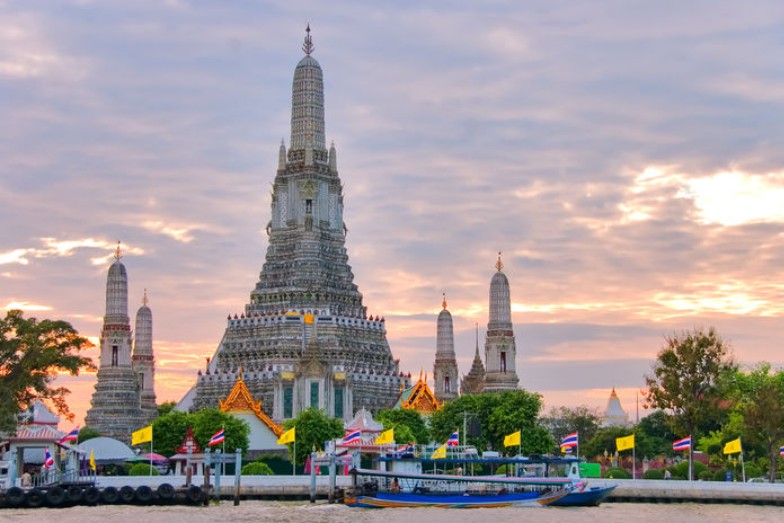 The impressive silhouette of Wat Arun’s towering spires is one of the most recognised in Southeast Asia. Constructed during the first half of the 19th century in the ancient Khmer style, the stupa showcasing ornate floral pattern is decked out in glazed porcelain. It’s especially stunning up close. Apart from its beauty, Wat Arun symbolises the birth of the Rattanakosin Period and the founding of the new capital after the fall of Ayutthaya. The Erawan Shrine is a serene place of pilgrimage for many Asian travellers. Here visitors are invited to pay their respects to the shrine of Brahma, and make a wish for health, wealth and long life. The shrine is 5 minutes walk from BTS skytrain Chidlom or Siam station. 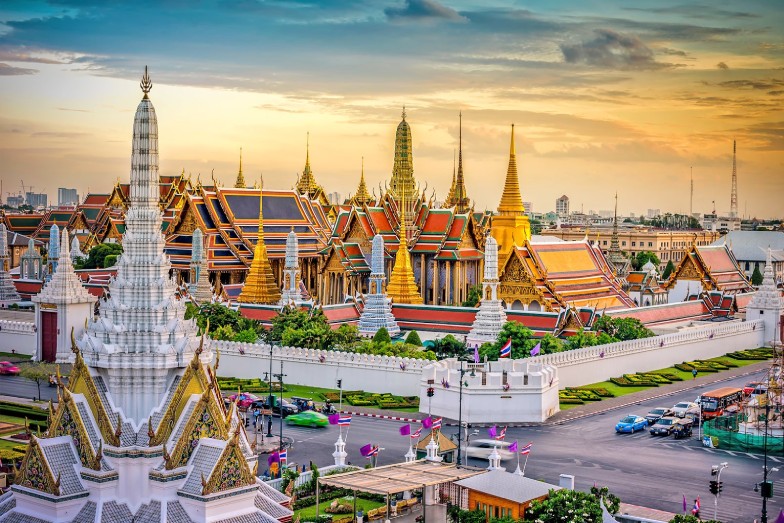 The Grand Palace is a complex of buildings at the heart of Bangkok, Thailand. Built in 1782, and served as the home of Thai Kings and the Royal court for 150 years, The Grand Palace continues to have visitors in awe with its beautiful architecture and intricate detail. Wat Pra Kaew enshrines Phra Kaew Morakot (the Emerald Buddha), a sacred Buddha image meticulously carved from a single block of emerald.

No comments to show.

KINGSTON HOTELS GROUP BRANDS
We use cookies on our website to give you the most relevant experience by remembering your preferences and repeat visits. By clicking “Accept All”, you consent to the use of ALL the cookies. However, you may visit "Cookie Settings" to provide a controlled consent. Find out more.
Cookie SettingsAccept All
Manage consent

This website uses cookies to improve your experience while you navigate through the website. Out of these, the cookies that are categorized as necessary are stored on your browser as they are essential for the working of basic functionalities of the website. We also use third-party cookies that help us analyze and understand how you use this website. These cookies will be stored in your browser only with your consent. You also have the option to opt-out of these cookies. But opting out of some of these cookies may affect your browsing experience.
Necessary Always Enabled
Necessary cookies are absolutely essential for the website to function properly. These cookies ensure basic functionalities and security features of the website, anonymously.
Functional
Functional cookies help to perform certain functionalities like sharing the content of the website on social media platforms, collect feedbacks, and other third-party features.
Performance
Performance cookies are used to understand and analyze the key performance indexes of the website which helps in delivering a better user experience for the visitors.
Analytics
Analytical cookies are used to understand how visitors interact with the website. These cookies help provide information on metrics the number of visitors, bounce rate, traffic source, etc.
Advertisement
Advertisement cookies are used to provide visitors with relevant ads and marketing campaigns. These cookies track visitors across websites and collect information to provide customized ads.
Others
Other uncategorized cookies are those that are being analyzed and have not been classified into a category as yet.
SAVE & ACCEPT